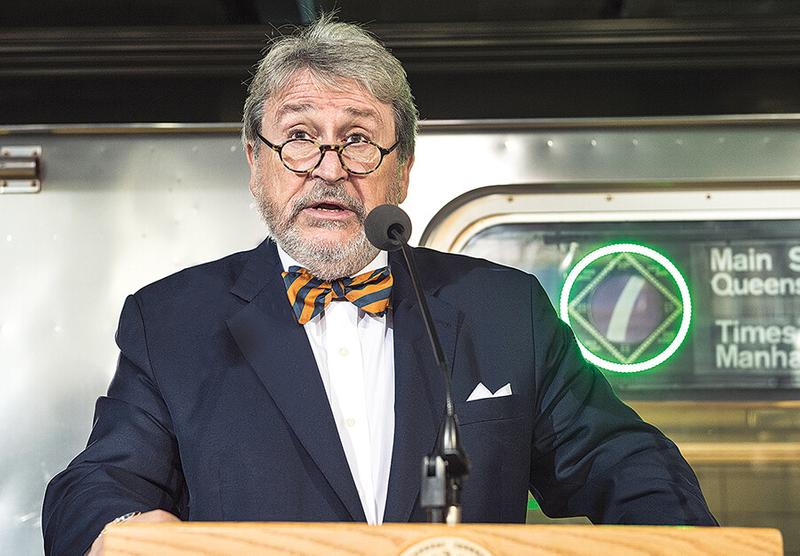 Dr. Horodniceanu’s contribution to Swisspod’s Advisory Board, composed of other accomplished industry leaders such as Professor and Swissmetro Co-founder Marcel Jufer, will strengthen Swisspod’s presence in the large-scale public transportation space and add value to our strong 40-person team. This role is part of his wider ambition to support innovation and investment in transportation infrastructure in the US, which has not undergone radical advancements over the past 30 years.

An internationally renowned leader, Dr. Horodniceanu has decades of political, academic, and professional experience in the transportation industry. As the inaugural Chair of the IDC Innovation Hub, he is engaging with stakeholders across the construction industry, to solve pertinent challenges facing New York and the world. Prior to his tenure as a NYU Tandon Professor, he occupied various government posts, serving as the NYC Traffic Commissioner (1986-1990), where he was charged with the reconstruction of the roadway infrastructure throughout New York City. More recently, he served as the President of MTA Capital Construction (2008-2017), where he was responsible for the nation’s largest public transportation construction program with over $25 billion in construction.

At the MTA, he played an instrumental role in managing and seeing through to completion several complex mega-projects, including East Side Access, Second Avenue Subway, No. 7 Line Extension, and the Fulton Transit Center. Lastly, as the Chairman and CEO (1980-1986, 1990-2008) of the Urbitran Group, a full-service construction management firm, he developed sharp business acumen and expertise in motivating multi-disciplinary teams of engineers and architects.

“We are honored to have such a distinguished and recognized expert join our team. I believe Dr. Horodniceanu will be a vital stakeholder in scaling our growth across the US, both operationally and politically”, said Swisspod Co-founder & CEO, Denis Tudor.